The history of ornithological breeder Hobby Natura Ornitologia is not only the story of the founding of the most renowned Uccelleria in Rimini but is also the wonderful story of the Valentini family..

In 1997, Alex and his brother Ivan decided to take over the ornithological business that had been operating in Miramare for already almost thirty years, since 1969.
It seemed like a risky bet at first and it took a lot of thought to reach this decision.

Thanks to the passion inherited from his papà Adriano, Alex had shown great interest in ornithological breeding since he was very young. The idea of being able to start a business that also involved his brother Ivan provided him with a good dose of enthusiasm that ended up being the decisive factor in taking this big step..

This is how Hobby Natura has been founded.

After having taken their first steps as breeders with canary and Fringillidae specimen, the Valentinis began to improve and success was not slow to come, thanks to them winning Italian and world titles with their mutated green- and goldfinches.
In 2000, their first collaborations with foreign breeders began, in particular with Belgian and German, thanks to whom it was possible to bring great innovations in the field of mutations to Italy.

Recently, the Valentinis have added a new building: the Aviary of Hobby Natura, located in Riccione.

Alex established this breeding farm with various species and more than 150 couples, including mutated major goldfinches and beautiful canaries such as the Gibber Italicus, AGI and the Spanish Gibboso, thanks to which he won a gold and a silver medal in the last edition of the World Championship in Cesena 2018.

Twenty-one years after the opening of the shop, the Valentini brothers do not appear to have lost a single ounce of their great passion for ornithology, which has animated them since childhood.

Ivan takes care of the customers with great diligence and patience while Alex is in charge of everything that concerns breeding.

The secret of their success lies in the continuous quest for innovative products that guarantee the well-being of their birds. Using their extensive experience, they always choose the best feed for each species, buying feed, blends and pastes from producers all over Europe, only to then sell them on to their customers. 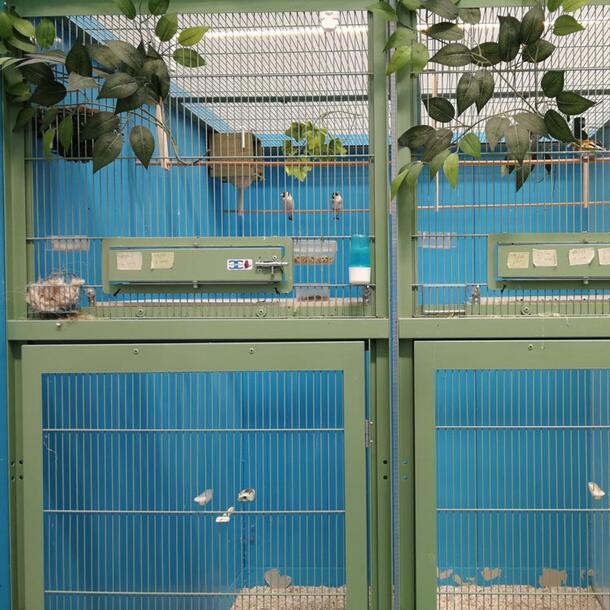 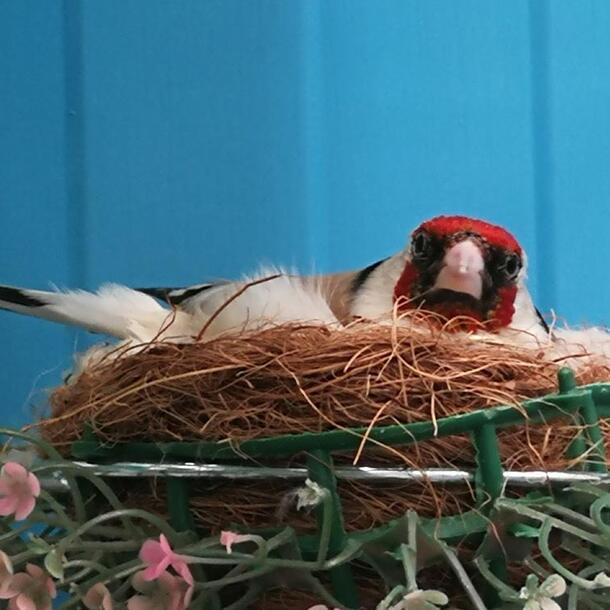 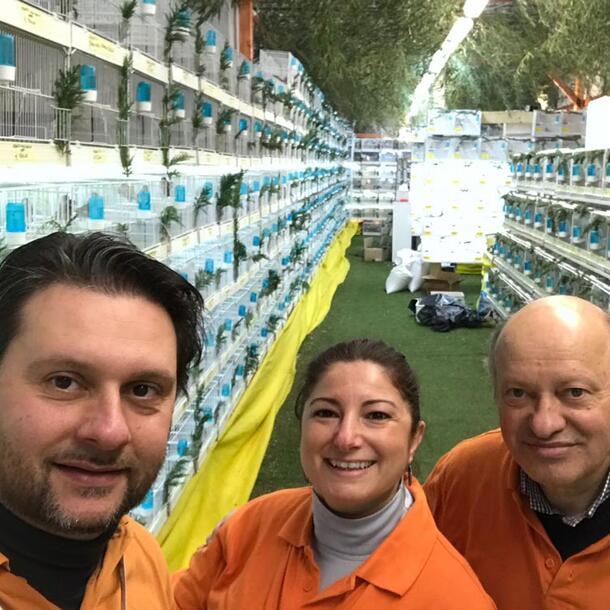 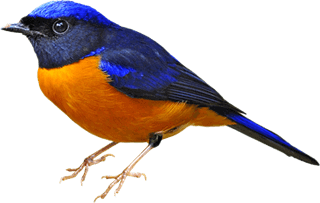